Rooms
Make yourself at home in one of the 8 guestrooms featuring DVD players and flat-screen televisions. Complimentary wireless Internet access is available to keep you connected. Bathrooms have bathtubs or showers and hair dryers. 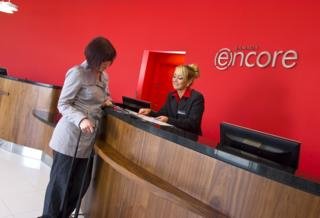 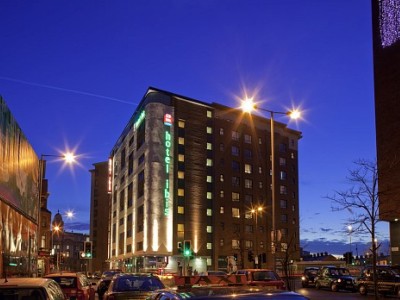 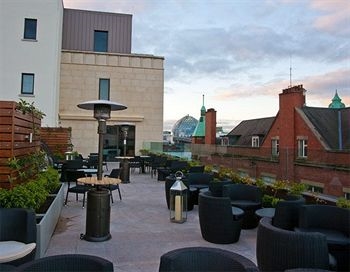 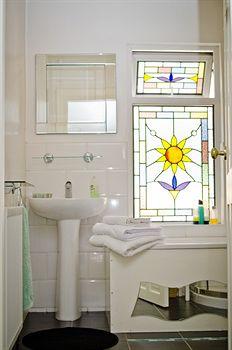 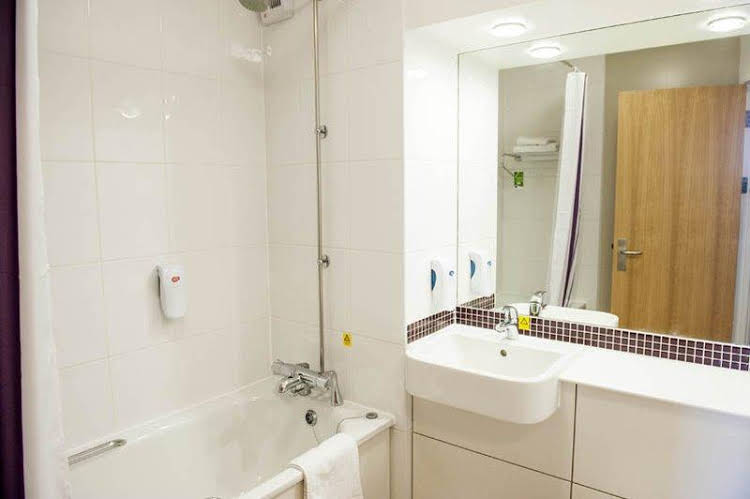 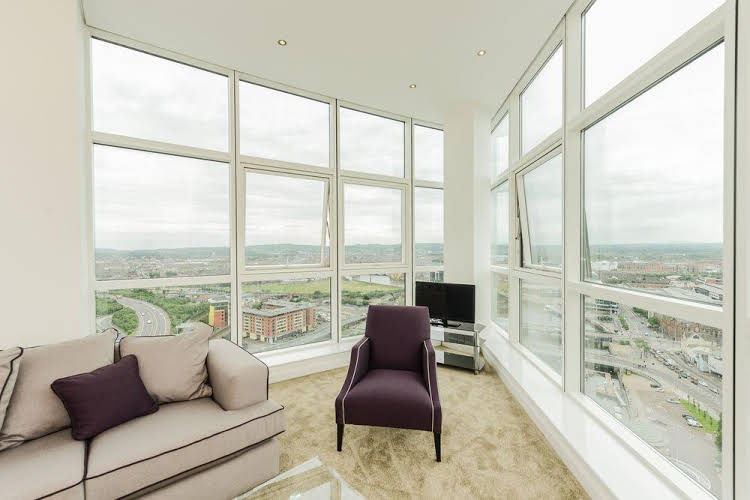 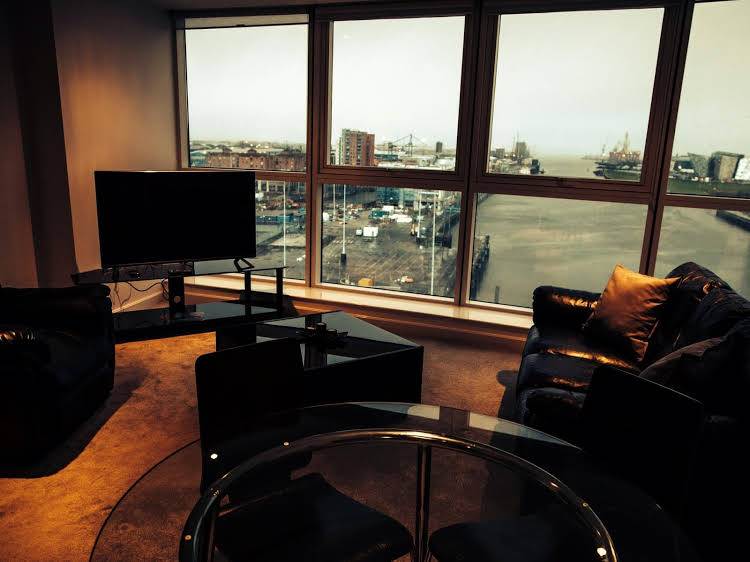 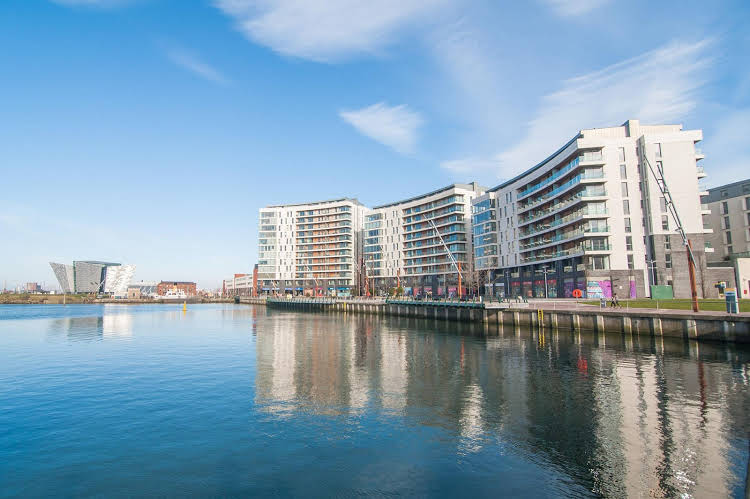 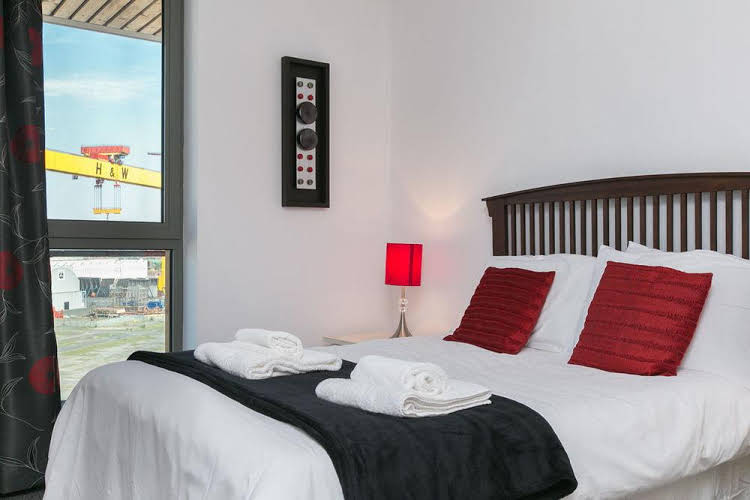