Cevahir Konuk Evi (Cevahir Konuk Evi) This is a very atmospheric hotel which represents local culture and history. The hotel building dates back to 1890 when it was an important venue in the area and housed a harem and meeting room for visitors. Restored to its former glory in 1993, it opened its doors to hotel guests in 2005. Occupying 2 floors, the historical hotel has 6 guest rooms and is situated in the historical quarter of Sanliurfa. Balikli Lake (a pool of sacred fish) is in close proximity as well as the ancient bazaar. (Being of unique character, the hotel has no official rating). 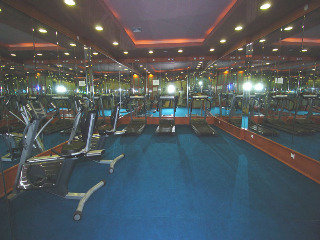 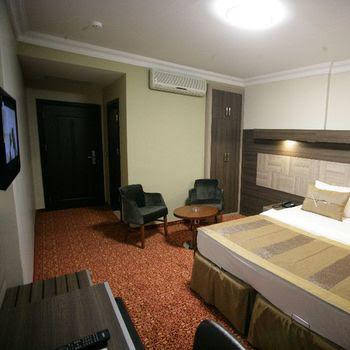 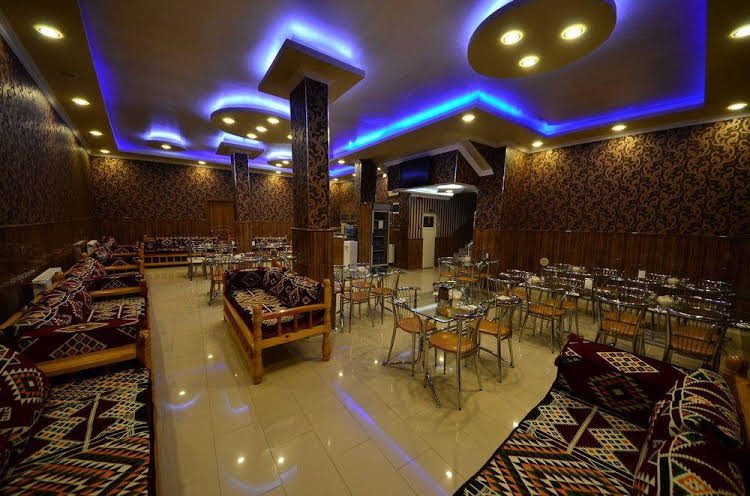